This week: Npower and Tata Steel have made announcements this week, that they plan to cut 4,500 and 1,000 jobs respectively as part of wider restructuring proposals.

Npower to axe up to 4,500 jobs under restructure plan. 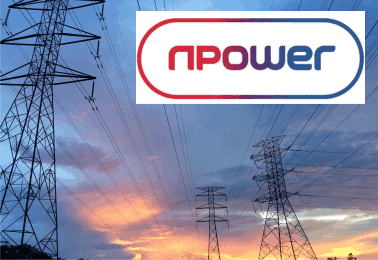 Energy giant Npower has announced plans to restructure its UK business which would cut up to 4,500 in an effort to make the company more profitable. It is thought three call centres are under threat of closure, one at Houghton le Spring, on the outskirts of Sunderland, an office in Hull and one in Worcester. Under the restructuring plan, Npower and E.On will merge computer systems to save money.

Npower has been hit by the energy price cap introduced on standard variable tariffs at the start of 2019 which has reduced profits at all of the "big six" energy companies. Npower perhaps one of the less efficient was already unprofitable prior to the introduction of the price cap. Loss for the first 9 months of the year stands at £142m up from £60m during the same period last year. I addition to the price caps, many customers have also chosen to switch away from the "big six" (now big 5) over the past two years in disgust at their supposed profiteering over the past 10 years.

Johannes Teyssen, chief executive of Npower's German owners E.ON commented "The UK market is currently particularly challenging. We've emphasised repeatedly that we'll take all necessary action to return our business there to consistent profitability. For this purpose, we've put together proposals and already begun discussing them with British unions." 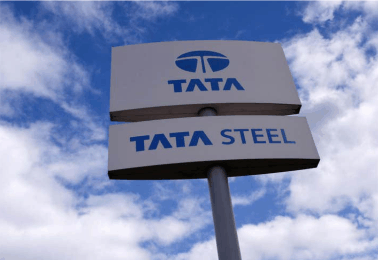 Tata Steel announced on Wednesday that job cuts are to be expected across the UK as part of its restructuring plans. The plans to cut 1,000 jobs at Tata Steel would appear to centre around the workforce in Wales.

In addition to the UK cuts, Tata have detailed plans to lower employment costs by reducing employee numbers by up to 3,000 across Tata Steel Europe's operations. Around Two-thirds of the jobs are expected to be in management and office-based roles. In the Netherlands 1,600 positions are set to go and 350 others to cut elsewhere in the world.

Tata Steel's Europe CEO, Henrik Adam, said, "The company cannot afford to stand still. The world around us is changing fast and we have to adapt".

Are you concerned that your business could be losing money? We can offer you a free consultation to discuss your options.