This week: Mothercare has gone into administration with all 79 stores to close and rival Mamas and Papas to close stores and cut jobs as the company is sold through a pre-pack Administration. 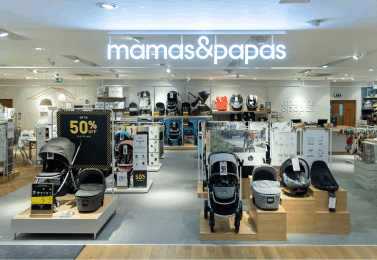 Mamas & Papas has announced that they are closing six store and cutting 130 jobs after it was sold in a pre-pack administration deal. Through the pre-pack deal the baby and maternity retailer was immediately bought out of administration by another company controlled by Bluegem Capital, Mamas & papas private equity owner.

The pre-pack deal allows Bluegem to reduce some of the retailer's financial liabilities and includes the closure of six loss-making stores in Aberdeen, Preston, Milton Keynes, Lincoln, Leamington and Fareham. The company said that its other 21 stores will remain open.

Mamas & Papas chairman, Riccardo Cincotta commented, "We remain fully focused on maintaining our position as the UK's most popular nursery brand. We will continue to review our store portfolio in the light of customers' changing behaviour and we remain fully committed to an omni-channel offering that reflects their evolving needs." 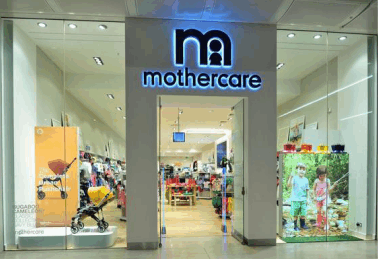 Mothercare is to close all 79 of its UK stores and its online retail business with the potential loss of 2,800 jobs. Administrators PricewaterhouseCoopers were appointed on Tuesday. The administration does not include Mothercare's overseas operations which consist of more than 1000 stores in more than 40 countries operated under franchise agreements. 50 staff will be retained at head office to deal with the running of the international business.

The company, which has been unprofitable for over 10 year has seen a collapse in sales as it has struggled to compete with cheap supermarket clothing lines and an increasing number of online competitors. Last year the company had cut it UK store numbers from 134 down to 79 under a company voluntary arrangement (CVA) and reported a loss of £36.3million.

Joint administrator, Zelf Hussain of PwC commented, "It's with real regret that we have to implement a phased closure of all UK stores. Our focus will be to help employees and keep the stores trading for as long as possible."

Are you concerned, that you or company could be insolvent? We can offer you a free consultation to discuss your options.