This week: Morrisons confirm that four stores are to close with the loss of up to 400 jobs & Harland and Wolff administrators confirm they have received several offers to buy the business 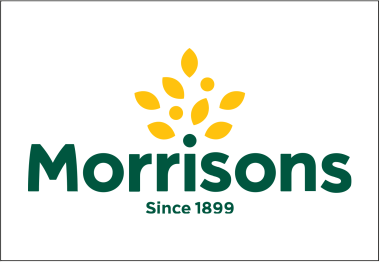 Morrisons confirm that four stores are to close with the loss of up to 400 jobs.

Morrisons, the UKs fourth largest grocer has announced that it is to close four under-performing stores.

It was announced yesterday that their Crawley store, which only opened five years ago, would close with the loss of 128 jobs. Further to that announcement it has been confirmed that an additional three stores are scheduled to close; Shirley in Solihull, Regents Circus in Swindon and Ince in Wigan.

Morrisons have said that they are reviewing existing store for performance but plan to open additional store this year. As spokesman said, “We are planning to invest in four new stores this year and are today, regrettably, proposing to close four. As we continue to focus on building a broader, stronger Morrisons we are constantly reviewing opportunities for new stores and the performance of our existing estate” 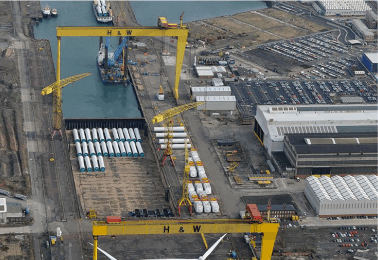 Harland and wolf went into Administration on the 6th August putting 120 jobs at risk. The iconic firm had fallen far from its peak having employed more than 30,000 and best known for building the Titanic ocean liner.

Is your business struggling? Not sure where to turn? We can offer you a free consultation to discuss your options.