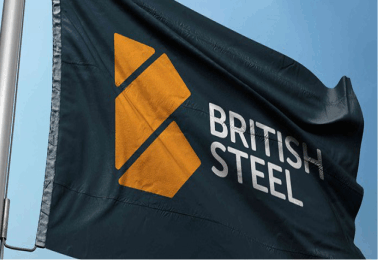 It has been reported that Turkey’s military pension fund OYAK has reached a provisional agreement to buy British Steel. There will now be a period of due diligence with and aim to complete the deal by the end of the year.

The Turkish Armed Forces Assistance Fund (known as Oyak) has an investment arm, Ataer Holding. Ataer currently own almost 50% of Erdemir which is Turkey’s largest steel producer employing 11,500 people. Altogether, Ataer controlled companies produce around a quarter of Turkey’s steel which makes it the third largest steel produced in Europe.

British Steel went into compulsory liquidation on the 22nd May after Greybull Capital failed to secure funding to continue its operations. British Steel now mainly produces high-margin long steel products mainly used in construction and infrastructure projects. If the company were to close its Scunthorpe plant, 5000 jobs would be directly lost with up to an additional 20,000 jobs at risk in the supply chain. 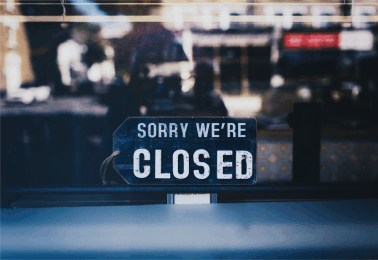 Helen Dickinson, Chief Executive of the British Retail Consortium commented, “Retailers have faced a challenging environment this month, with declines in footfall on High Streets and Shopping Centres. Sluggish sales growth and declining footfall also contributed to the rise in town centre vacancies, which rose to their highest level since January 2015. If the Government wishes to avoid seeing more empty shops in our town centres then they must act to relieve some of the pressure bearing down on the high street. Currently, retail accounts for 5% of the economy, yet pays 10% of all business costs and 25% of all business taxes. The rising vacancy figures show this is simply not sustainable. We need an immediate freeze in rates, as well as fixing the Transitional Relief, which leads to cornershops in Redcar subsidising banks in central London.”

Is your business struggling? Not sure where to turn? We can offer you a free consultation to discuss your options.