This week: William Hill have announced that they are planning to close 700 shops putting 4,500 jobs at risk and Britain’s oldest building firm, R Durtnell and Sons ceases trading. 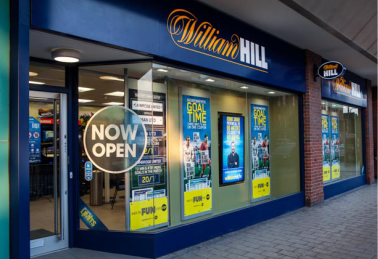 William Hill have announced that they are planning to close 700 shops putting 4,500 jobs at risk.

In a statement released today William Hill said, “William Hill has entered into a consultation process with retail colleagues over plans to close around 700 licensed betting offices," They also stated, "A large number of redundancies is anticipated with 4,500 colleagues at risk. The group will look to apply voluntary redundancy and redeployment measures extensively and will be providing support to all colleagues throughout the process"

The bookmaker blamed the move on the government's decision in April to reduce the maximum stake on fixed-odds betting terminals to £2 from £100. They said, "Since then, the company has seen a significant fall in gaming machine revenues, in line with the guidance given when the Government’s decision was announced in May 2018" In their latest annual report, published in March, William Hill has forecast that the government's decision would see betting shop revenues fall by up to £100m a year putting up to 900 stores at risk.

William Hill did not advise which betting shops would be affected. They expect to announce the closures later this year after the consultation process.

Other leading bookmakers, including Ladbrokes Coral and Betfred have also warned of closures due to the changes in legislation. If the rest of the industry see similar falls in revenue as William Hill, then up to 25% of betting shops in the UK could close, which is potentially 2100 closures affecting up to 12,500 staff. 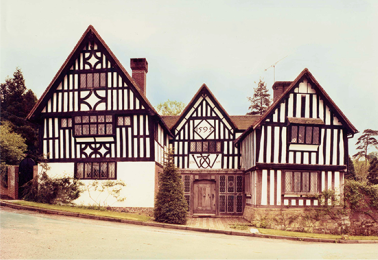 R Durtnell and sons, Britain’s oldest building firm has ceased trading. The company is family-owned and has been run by 13 generations of the same family since 1591. The company based in Brasted, Kent, started building when Queen Elizabeth I was on the throne and specialised in timber–framed houses.

In recent years the firm specialised in renovating historic building such as churches, private schools, art galleries and luxury houses.

It had been working on a £22m project to refurbish parts of the Royal Pavilion Estate, when it failed. It was undertaking the refurbishment of the Brighton Dome Corn Exchange, which was originally built as the Prince Regent's stable block over 200 years ago. Brighton & Hove City Council said "The council has taken back the site and made it secure. We are committed to completing the refurbishment of these unique buildings to protect their long-term future in the cultural heart of the city."