This week: British Steel has been placed into compulsory liquidation putting 5,000 jobs at risk and Jamie’s restaurant chain enters Administration with the majority of sites to close immediately. 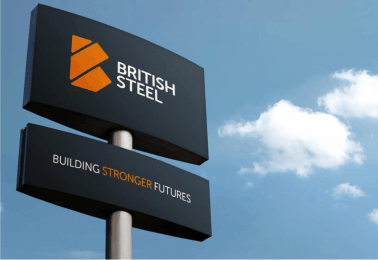 British Steel has been placed into compulsory liquidation putting 5,000 jobs at risk

British Steel has been placed into compulsory liquidation. 5,000 jobs are directly at risk with an additional 20,000 jobs in the supply chain believed to be as risk

British Steel is owned by private equity company Greybull Capital. This move follows a breakdown in rescue talks with the government. The government were unable to provide a £30m loan, stating that the terms of the loan would have amounted to unlawful state aid under EU law. The official receiver has taken control of the company and the search for a buyer has begun. The official receiver commented that the immediate priority was to continue safe operation of the site.

Greybull Capital bought British Steel from Tata Steel in 2016 for £1. They rebranded the company with the old British Steel name and at the time pledged to invest £400m to reinvigorate the company. They had initial success returning to profit, however in recent months the company has had to deal with Chinese state-subsided firms flooding the market with cheap steel and overcapacity within the EU market.

In recent weeks the company had to pay an EU carbon emissions bill of £120m, which it had to borrow from the government. Continued Brexit delay and uncertainty had caused orders to dry up. This led to a cash flow requirement of £30m to continue operations and the government was unwilling to risk and/or legally unable offer the required support. 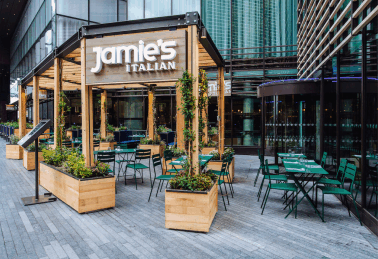 Jamie Oliver, 43 commented on twitter “I’m devastated that our much-loved UK restaurants have gone into administration. I am deeply saddened by this outcome and would like to thank all of the people who have put their hearts and souls into this business over the years.”

The company had been struggling for some time as only last year it emerged that the company was £71.5m in debt and owed staff £2.2m. Then the company announced it was to close 12 of its 37 restaurants resulting in 450 job losses.

Are you concerned about your business? Get in touch before it becomes a problem. We can offer you a free confidential consultation.