This week: The owners of Cotswold Outdoor have announced that its CVA has been approved by its creditors and the number UK companies going into administration has hit a five-year high. 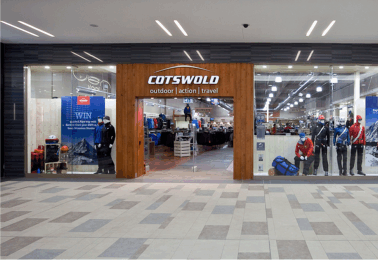 The owners of Cotswold Outdoor have announced that its CVA has been approved by the majority of its creditors.

O&CC managing director Josh Finch commented “We are delighted that our CVA application has been approved by a large majority and would like to thank our suppliers and industry partners for their overwhelming support and commitment to our business. We will now work hard to activate our proposal ensuring that store closures and job losses are kept to a minimum whilst continuing to offer our customers unparalleled expert service and the very best products from quality brands.”

The CVA will seek to reduce rents at 50 of their 120 stores, however 4 stores are set to close over the next three months. The closures announced are Cotswold Outdoor branches in Ipswich and Peterborough, Snow+Rock in Bridgend and Cycle Surgery in Highbury. The company also said that it would ensure that job losses were “kept to a minimum” and affected staff would have the opportunity to seek alternative employment within O&CC. 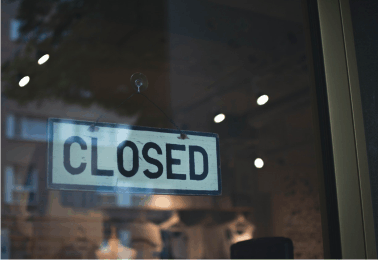 The number of UK companies going into administration has hit a five-year high.

Total underlying insolvencies; this includes company liquidations, creditors voluntary arrangements as well as administrations – rose by 6.3% over last quarter to a total of 4,187 for January to March 2019. This is second highest quarterly level in five years.

Retailers that have struggled over the Christmas shopping period generally enter administration during the first quarter. It is believed that trading on the high street has recovered slightly during the first quarter, however some retailers have reported that the festive season was one of the worst that they had seen in the past 10 years.

Struggling high street retailers have contended with the shift to online retail, rising employment costs and high business rates. Brexit uncertainty had also caused some businesses to stockpile goods before the original Brexit date of 29th March. Brexit has now been delayed until the end of October 2019

Is your business struggling with rising costs? Get in touch before it becomes a problem. We can offer you a confidential free initial consultation.