This week: UK productivity continues to flat line, Boots warn of store closures and Pretty Green bought out of Admin. 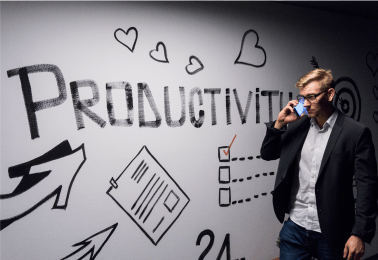 UK productivity continues to fall in last quarter of 2018

Labour productivity for Q4 2018, as measured by output per hour, decreased by 0.1% compared with the same quarter a year ago. This is the second successive quarterly fall following the decrease of 0.2% seen for the previous quarter.

Services experienced labour productivity growth of 0.4%, whilst manufacturing decreased by 1.1%.

At its simplest, the UK economy, like any other, is a system which converts work into the output of goods and services. Productivity measures this rate of conversion. Historically, productivity has trended upwards over time. i.e. more goods and services have been produced per hour worked. This has allowed living standards to rise, however this has not been true in recent years.

Since the banking crisis in 2008 productivity has flat lined. It could be suggested, that the continued abundance of cheap low skilled labour from eastern Europe, has disincentivised manufacturers from making long term investment in high cost plant which, would ultimately raise productivity. Brexit uncertainty for the past 2-3 years, has also added to delay the much-needed capital investment.

Successive governments have shown no effort in restricting the supply of cheap labour, therefore company directors need to think long term, if productivity is to improve./p> 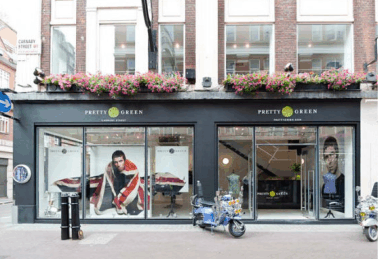 Pretty Green had called in administrators last week after mounting losses. They took heavy losses when House of Fraser collapsed, claiming that they were owed more than £500,000.

The rescue comes at a cost, with only one store due to survive. JD Sports announced, that they will keep the flagship store in Manchester open, however 11 other stores and 33 concessions in House of Fraser will close, putting around 100 jobs at risk.

Pretty Green was founded by Oasis frontman Liam Gallagher in 2009.

In March this year, JD Sports purchased clothing and shoe retailer Footasylum for £90.1m, and in order to secure Pretty Green in this instance, JD had to beat off competition from Mike Ashley’s Sports Direct. 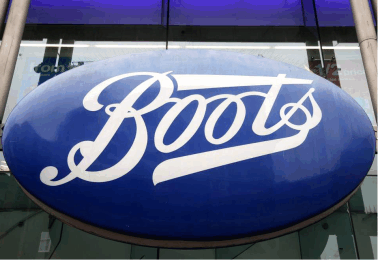 Boots has warned of possible store closures in the UK

Walgreens Boots Alliance (WBA) stated that they would take "decisive steps to reduce costs in the UK" as part of a companywide "significant restructuring" after what they described as “the most difficult quarter” since the group’s creation, with like-for-like sales in the UK down by 2.3%.

Chief executive Stefano Pessin announced various actions, including "optimising its store footprint" and increasing the groups planned annual cost savings, from $1bn to $1.5bn. These futher cost cuts, follow the announcement in February, that 350 jobs were at risk at the Nottingham head office.

Is your business suffering from poor productivity or declining sales? If you're concerned, we can offer a free confidential consultation.