This week: UK unemployment falls to 44-year low and Giraffe and Ed’s Easy Diner restaurant closures are approved by creditors 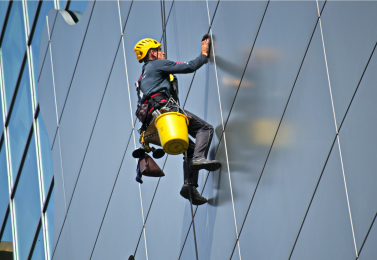 The UK economic inactivity rate was estimated at 20.7%, lower than for a year earlier (21.2%) and the lowest figure on record.

During the period, another 222,000 people to the UK workforce, taking the overall number in work to a fresh record high of 32.7 million. 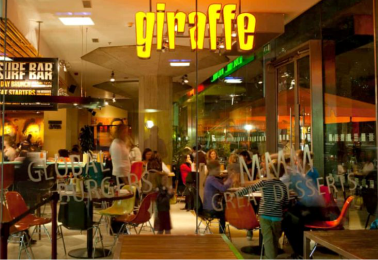 UK restaurant chains Giraffe and Ed’s Easy Diner will enter a company voluntary arrangement (CVA) and close almost a third of their 87 restaurants.  Their creditors have approved the proposals which include shutting 27 restaurants and it is expected that around 340 of 1,300 staff are to lose their jobs as a result.

The business is owned by Boparan Restaurant Group (BRG) which is headed by Ranjit Singh Boparan the founder of 2 Sisters Food Group, one of the largest food manufacturing companies in Europe, supplying Chicken to most UK supermarket groups and KFC.

In 2016, BRG acquired Giraffe from Tesco for an undisclosed sum and Ed’s Easy Diner through a pre-pack administration.  BRG said sales had improved since the chains were acquired in 2016, but several sites still remained unprofitable.  The approved deal will also give the chains rent reductions at 13 sites.

These restaurant closures follow that of brands such as Byron, Gourmet Burger Kitchen, Prezzo, Jamie’s Italian and Carluccio’s which also closed branches last year due to rising costs and tougher competition.

Not sure what situation your business is in? If you’re concerned, we can offer a free and without obligation initial consultation