This week: Outsourcing sector in trouble again, as contractors Interserve and Dawnus go into administration. 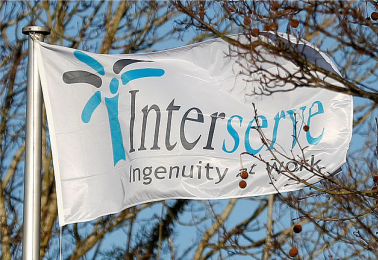 Interserve is to file for administration after shareholders fail to approve a rescue plan for the company.

Interserve said it would apply to the High Court for the business to be put into administration.  Interserve has 45,000 staff in the UK, and 65,000 globally.  Their core business is providing cleaning and catering for the public sector such as schools as well as construction projects.

Accountants EY have been lined up as administrators and are expected to carry out a pre-pack administration which would mean that Interserve can avoid a Carillion-style collapse.  Control of the firm would end up with lenders including banks RBS, HSBC, BNP Paribas and hedge funds Emerald Asset Management and Cerberus, however shareholders would see the value of their investments wiped out.

Debt-laden Interserve ran into difficulty after a string of ill-advised acquisitions, construction project delays and failed EfW (energy-from-waste) projects in Derby and Glasgow. 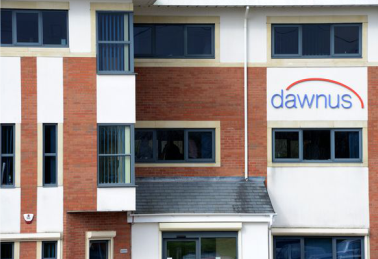 Dawnus is said to employ around 700 people.  The company was founded in 2001 and within a decade had risen rapidly, winning many major public sector contracts and had a turnover of nearly £200m.

Dawnus is headquartered in Swansea but runs construction projects across the UK and overseas.  The group was operating on 44 construction sites across the UK.  On Wednesday, work on Swansea's £12m Kingsway redevelopment was stopped and a day earlier, diggers were abandoned on the £15m Manchester-Salford Inner Relief Route improvement scheme amid claims workers had not been paid.  Several firms (sub contracted by Dawnus) around the UK saying they’re owed tens of thousands and left their employees wondering where their next pay cheque will be coming from.

These failures are reminiscent of the Carillion collapse in January 2018 and fresh questions will now be raised about the resilience of Britain’s outsourcing sector.

We at RCM Advisory are well equipped to assist any person or company affected by these failures and we offer a no cost and obligation free initial consultation.