This week: Airline Flybe collapses into Administration, partly blaming coronavirus outbreak and will the Chancellor tighten up the rules on Entrepreneurs' Relief in the budget next week? 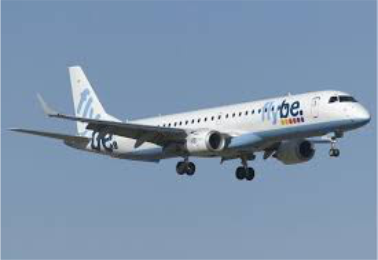 Airline Flybe has gone into Administration after a bid for new financial support failed. The failure has put up to 2,000 jobs at risk and comes only weeks after the airline had negotiated with the government to defer its Air Passenger Duty (APD) bill in order to avoid collapse in January.

Responding to the news, the UK government said it was ready to help the company's workers find new jobs and would work with other airlines to replace services. The government stated, "We are working closely with industry to minimise any disruption to routes operated by Flybe, including by looking urgently at how routes not already covered by other airlines can be re-established by the industry"

The airline has also said that the fall in demand for air travel due to the impact of the COVID19 (Coronavirus) outbreak, was partly to blame.

The Flybe website is now advising customers, not travel to the airport unless they have arranged an alternative flight. In a letter to Flybe staff, Chief Executive Mark Anderson said, "Despite every effort, we now have no alternative - having failed to find a feasible solution to allow us to keep trading. I am very sorry that we have not been able to secure the funding needed to continue to deliver our turnaround."

For the latest advice, Flybe customers has been advised to monitor the Civil Aviation Authority website for further information.


Will next week's Budget see changes to Entrepreneurs' Relief?. 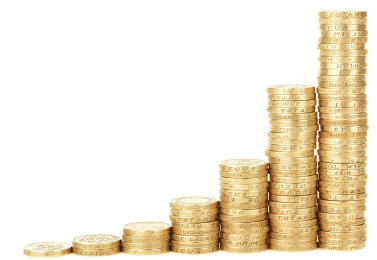 Airline Flybe has gone into Administration after a bid for new financial support failed. The failure has put up to 2,000 jobs at risk and comes only weeks after the airline had negotiated with the government to defer its Air Passenger Duty (APD) bill in order to avoid collapse in January.

Will he or won't he, that been the question on many business owners' lips for months. During the election both the Conservatives and Labour directed some attention towards Entrepreneurs' Relief ("ER"). The Conservatives were proposing review and reform but didn't suggest concrete proposals. For several years now, The Treasury has been flagging that ER has been costing an increasing amount beyond their expectations from when ER was introduced back in 2008.

Essentially, ER allows an entrepreneur "business owner" to make gains on disposing of their business at just a 10% rate of tax on the first £10m of total gains since 2008. Without ER, a business owner would pay the top rate of 20% capital gains tax.

A Solvent liquidation "MVL" may allow the shareholders to take advantage of the Entrepreneur's Relief, offering a reduction of the personal rate of CGT to 10% of the capital gain.

Or, if you would like advice on how an MVL could allow you to take advantage of Entrepreneur's Relief, please call us on