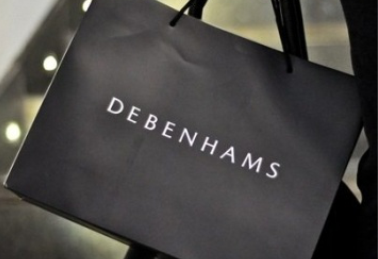 Mike Ashley attempts to take over at Debenhams

Sports Direct currently owns almost a 30% share in Debenhams.  Sports Direct has said it wants to remove all current members of the Debenhams board with the exception of one, and appoint its boss Mike Ashley to run the business.

Debenhams has 165 stores and employs almost 25,000 people.  A record pre-tax loss of £491.5m was reported last year.  Further poor sales over Christmas were reported and on the 5th March they had issued another profit warning as its sales continue to fall.   Tuesday's profits warning followed three which Debenhams issued last year. It also said in October that there were plans to close 50 stores, putting 4,000 jobs at risk, over the next three to five years. 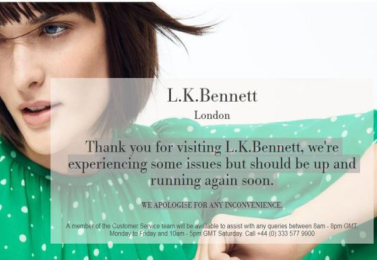 The appointed administrator, EY said 55 jobs had already gone at the firm's headquarters and five stores would be closing with immediate effect.

The business had been put up for sale and the administrators hoped it would be "attractive to prospective buyers". 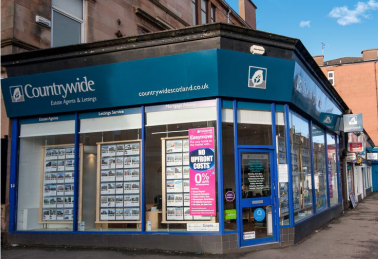 Estate agent group Countrywide reports a £218m loss and warns that Brexit uncertainty could take further toll on its figures this year.

The Group which trades under several brands including Countrywide, Bairstow Eves, Bridgfords and Hamptons, share price was down over 8% this morning following their trading update.

Group Chairman Peter Long commented “2018 was undoubtedly one of the most challenging years that the Group has faced.  We encountered market weakness in quarter four due to the further uncertainties surrounding Brexit which is affecting both our sector and consumer confidence as a whole. These headwinds have continued into 2019”

This follows last week’s reporting of London estate agent Foxtons posting a loss of £17.2m for last year.  Foxtons made a profit of £6.5m in 2017.

If you have concerns about your personal finances or is your business is struggling? Concerns about whether your retail business is reacting to changing consumer demands. We can offer a free confidential consultation.