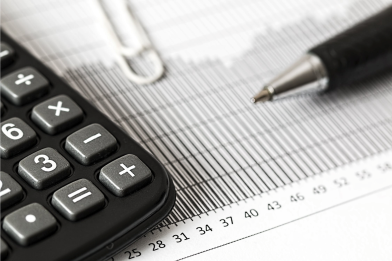 This week: Tesco to axe more than 1,800 jobs as it makes changes to its bakery services nationwide and McColl's plans to close 330 stores over the next 3 years.

Tesco announce more than 1,800 jobs are to be axed as it makes changes to its bakery services nationwide. 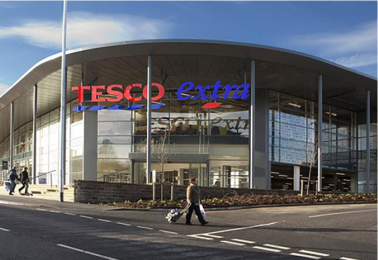 Tesco have today announced that 1,816 bakery staff were at risk of redundancy as part of a restructuring of its bakery services. The plan is to convert 58 of its in-store bakeries to only finish off pre-baked products in-store. In addition, a further 201 stores would be configured to only bake some of its most popular items from scratch. The exact details and the locations of affected stores has not yet been announced by Tesco.

Tesco's UK and ROI chief executive Jason Tarry said, "We need to adapt to changing customer demand and tastes for bakery products so that we continue to offer customers a market-leading bakery range in store. We know this will be very difficult for colleagues who are impacted, and our priority is to support them through this process. We hope that many will choose to stay with us in alternative roles." Tesco have also said that it will look to find other jobs for the staff, with "thousands of store vacancies" expected to be available across its network between now and May, when the change as due to take place.


McColl's plans to close 330 stores over the next 3 years. 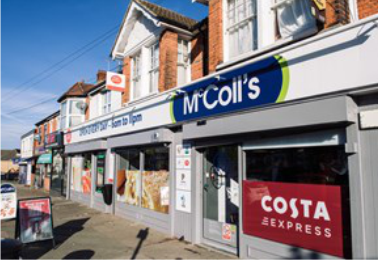 McColl's has announced that it plans to shut 330 of its 1430 stores over the next three to four years as it seeks to re-focus its activities in the food convenience market. For its previous full year account period ending November 24th, revenue was reported to be down 1.8% year-on-year to £1.22 billion.

McColl's chief executive Jonathan Miller has said that softer market conditions has forced the company to look to reduce its estate to an "optimal size" of 1,100 as part of a wider a "strategic change programme" aimed at boosting performance. McColl's said 2020 will be a "transitional year" as it implements its improvement programme.