This week: Historic carpet maker, Axminster falls into administration with a loss of 80 jobs, however retail sales rebound in January, helped by strong demand for clothing and footwear. 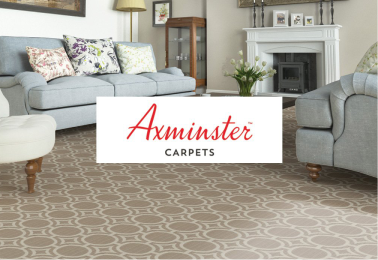 Axminster Carpets has fallen in administration after weeks of trying to secure a rescue deal.

Duff and Phelps were appointed Administrators on Wednesday (19th). It was reported that around 80 employees at the factory in Devon have been made redundant. A handful of staff have been kept on to complete existing orders.

The 265-year-old firm, which has supplied carpets to the Royal Family, had previously gone into Administration in 2013 and was then bought by a consortium led by private investor Stephen Boyd.

Benjamin Wiles, Joint Administrator said, "Despite a number of expressions of interest no acceptable offer for the core carpet business has been received, leaving no option but to appoint administrators while the remaining options are explored. The Administrators have had to come to the decision that the best possible option for maximising the realisations for the Company's creditors was the immediate sale of its underlay business to Ulster Carpets and the redundancy of the majority of the existing workforce. We are continuing to explore all potential options for all or part of the remaining business and assets including the historic brand name itself." 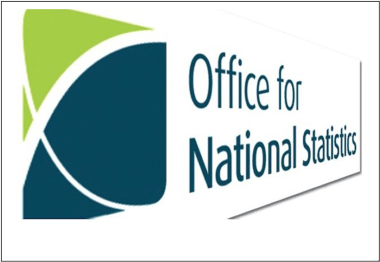 Retail sales have seen good growth in January. Food retailers have seen sales rise by 1.7% and non-food retail was up 1.3% on the month. Clothing sales were significantly improved, with clothing and footwear sales up 3.9% for the month.

Commentators are saying the 'boris-bounce' appears to have improved consumer confidence and improved the mood among retailers. However, the high Street continues to face tough trading conditions, with large chains such as Mothercare and Thomas Cook going bust in recent months.

Internet sales increased by 4.9% in January 2020, when compared with January 2019. Other stores and non-store retailing both reported strong growth at 11.5% and 9.9% respectively, while department stores reported the largest fall at negative 14.4%.